This is the third part of my series on the Master’s Degree program I went through at Harvard. Here are links to part one and part two.

In the fall of 2019, I took an Active Portfolio Management class as part of the Master’s Degree in Finance program from the Harvard Extension School. It was probably the course I was most excited about in the whole program, as I was excited to learn about valuing individual companies and building a portfolio of stocks with that knowledge. Several weeks into the class, the professor was trying to get us to each pick a sector of the economy that we thought would do well over the next three months. I had a few fundamental problems with that question. And when my name was called, I had no hesitation in letting him know why I thought he was asking the wrong question. I gave him a bit of a rant:

“Why should we be looking for a sector of the economy that we think will do well? For one thing, trends in the economy and in stock prices are impossible to predict, so you’re basically asking for a guess. Also, it doesn’t make any sense to focus on a sector of the economy. The only strategy that has any examples of people consistently beating the market is by picking individual stocks. And lastly, why would we look at the next three months? That time horizon makes no sense for anyone buying equities, if you need your money that soon it should be in nothing other than cash.” My challenges unsurprisingly didn’t phase him.

He dismissed me out of hand. “Answer my question,” he said, obviously a little annoyed.

“The stocks I’ve most recently bought have been in the retail sector,” which was the only way I could answer. At the time I owned about half a dozen different companies (I’m not a big believer in diversifying stocks) and the most recent two I acquired were both retailers. He misconstrued my response as a ringing endorsement of the retail sector as a whole, and gave a lengthy explanation of why that was a terrible idea.

“Traditional retail is struggling, consumer spending growth has stalled, and economists are saying a recession is likely to happen sometime soon.” After saying that, he talked about his favorite sectors at the moment (to be honest I don’t remember what they were, I tuned him out at that point) “Buy ETFs in those sectors, you’ll do well with them. They are primed to do well in the next quarter.” he concluded. In the moment of course he was right. After all, he was the professor and there wasn’t anything I could say to change his mind. But if he knew now that the stocks I had bought would triple in value in just over a year, he might be changing his tune.

The stocks were Gamestop and Sportsman’s Warehouse. I’d acquired my block of Sportsman’s at $4.15 per share, and Gamestop at $7.38. When my SPWH position turned one year old and became eligible for long term capital gains tax treatment, I sold it for $14 per share. It recently made a deal to be acquired by the Bass Pro Shops parent for $18. I sold GME at around $24 per share before the madness of the Reddit bubble set in (read that whole story here). I don’t want to share my exact profit on these investments, but let’s just say it payed for my entire Harvard program several times over.

The moral of the story has nothing to do with these two companies and everything to do with what is wrong with most of the finance industry, and how it’s taught at even our highest-level educational institutions. My professor was simply asking a terrible question if your goal is to outperform a market index. Instead of focusing on the merits of an individual investment in light of its fundamental economics, management, and price, he was trying to make forecasts about the future of an entire industry. Here was my thinking on both of the investments I made that he advised against:

Sportsman’s Warehouse stock had been over $13 a share a few years prior, but was down in the $4 range despite it’s strong financial performance. On the surface, it looks just like any other small physical retailer, and investors assumed they would struggle to compete with online retailers, pricing their stock accordingly. But as a store that sells mostly firearms and ammunition, they were nothing like the average physical store. That highly regulated industry will almost certainly never go completely online. There will always be a need for a physical store where clerks can run background checks and verify the identities of customers. Their stock had been pounded for reasons I didn’t understand, and as a customer I knew the value of what they did, making them an obvious pick for me. Before COVID, the stock had already made up some ground, and I had a 50%+ return on my investment in just six months. Then as firearms sales exploded during the early months of the pandemic, so did SPWH stock.

Gamestop is likely a dying company. Their consumer base is increasingly going online, and if they can’t pull off a switch to ecommerce they could easily go the way of Blockbuster. This is painfully obvious for any investor to see, and of course it was one of the most oversold stocks around. With a short interest regularly over 100% of shares outstanding and a price down almost 90% from its highs several years before, the stock was chronically under-priced and dying for a turnaround. Of course if the bears had been right and the company had gone bankrupt, it wouldn’t have mattered. A quick perusal of the annual report told me that was almost entirely impossible. The company was actually trading for less than its liquidation value at the time (shocking in today’s market), with very manageable debt loads and a huge pile of cash. Considering its stores, though declining in sales, still produced solid cash flow, the business clearly was a modern day “cigar butt” type stock the likes of which Warren Buffett would have bought in the 1960s. I got a good last puff on this one, as the stock persistently rallied in the last few months of 2020 following a string of good news and the release of new consoles. Then of course the company made headlines everywhere as its stock exploded in a short squeeze after I had already closed out my position.

In both cases, these stocks had seen price drops because of people like my Professor. They said these companies faced strong headwinds, selling and shorting their stocks as they spoke. They tried to predict an entire industry. Even if they were right, which they haven’t been so far, that didn’t change the fact that there was clearly value to be found in their stocks. Value that was, in fact, created by their pessimism about them. 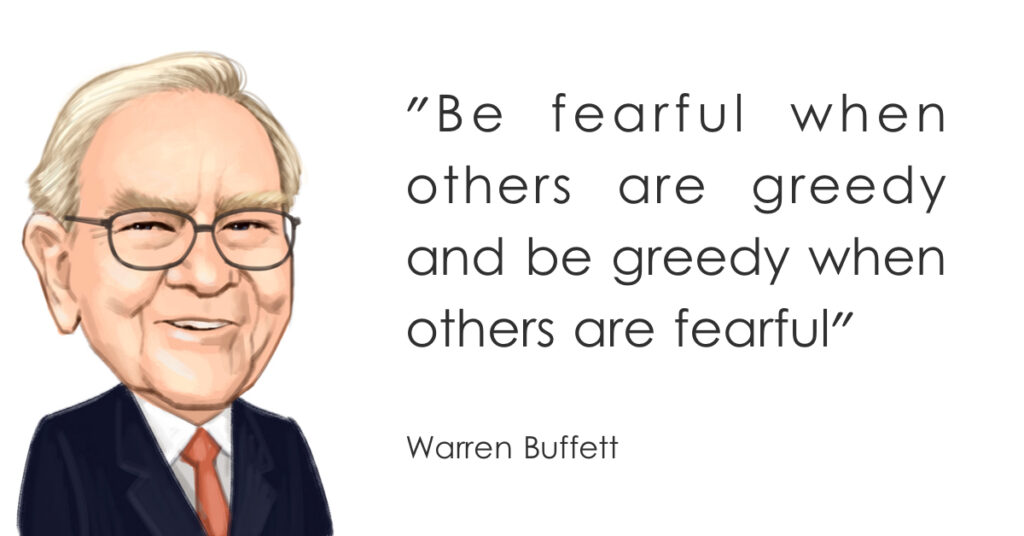